Celebrities who eat their Placentas 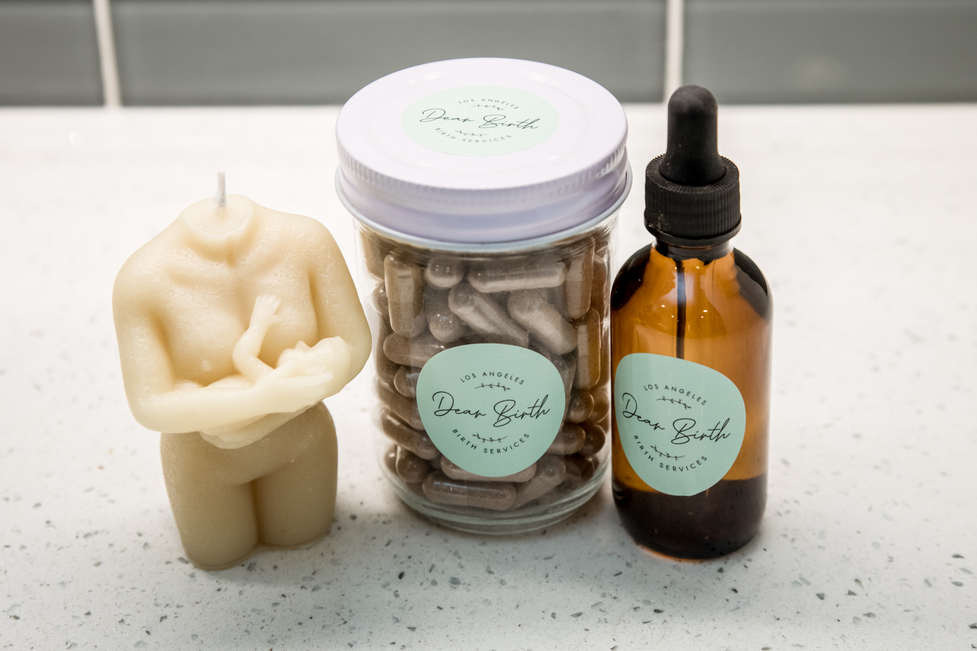 After the recent birth of her second child Mandy Moore announced that she is consuming her Placenta under the form or pills and she is thus joining the long list of Celebrities who eat their Placentas.

No stranger to birth, she in fact announced that having her Placenta encapsulated for consumption was one of the best decision she ever made to avoid post partum depression and the baby blues.

Placentophagy, the act of consuming one’s placenta, is not a new one. Among many cultures across the globe for centuries different populations have prepared, cooked, revered and consumed their Placentas. In fact the majority of mammals eat their Placentas right after giving birth, so it is an instinctual act that goes back to the beginning of time.

While in some cultures, the Placenta is celebrated as the tree of life, in others it has a pure medicinal function. For example, in Chinese medicine, Placenta pills are often prescribed to cure hormonal dysfunction and unbalance.

In the United States the number of Celebrities who eat their Placentas are leading the way to a new trend that started in this country around 10 years ago, but that has yet to become popular in other countries such as Spain or Italy, where the act of Placenta consumption is rather considered part of cannibalism.

While, the act of consuming the Placenta may seem a little barbaric at first, I think we should consider that it is a very natural and instinctual process that many mammals adopt right after birth. So the judgement that lays heavily on human mothers could be seen as yet another way our society wants to penalize mothers and our children.

Why forbidding mothers from utilizing the very same organ they created to provide nourishment and growth to their babies in uterus if they decide to do so after birth? Many ancient medicinal cultures back up the benefits of consuming the Placenta as it contains vitamins and minerals that are fundamental in replenishing our bodies after the long marathon that is birth.

While the FDA has not made any effort in conducting any research on the benefits of Placenta consumption, it could be argued that this is a good thing, because we all know that the very moment they decide that it has to be regulated and approved, the many restrictions and rules about the process will definitely penalize not only Celebrities who eat their Placentas, but also any mothers and babies.

Let’s not forget that Placentas also belongs to their babies! This is why I often remind my clients that their babies can benefit from consuming their placentas as well. Opening a capsule and spreading the powdered Placenta on the nipple as baby latches on to nurse, can provide healing for them too.

Also, preserving the unutilized capsules in a deep freezer could be a life saver for the rainy days of menopause. I am not there yet personally, but I have heard that many women rely on their placenta pills leftovers, many years after giving birth.

Many other Celebrities who eat their Placentas decide to hire professional companies who specialize in making jewelry out of Placenta powder, breastmilk, ashes and hair. While these can be seen as a very bizarre keepsake , I can assure you that there is nothing more heartbreaking and at the same time joyous than seeing your babies all grown up and having nothing left to remember them little.

If you are interested in finding out more about Celebrities who eat their Placentas and why, you can find more information on my website.