Magical Homebirth during the Full Moon 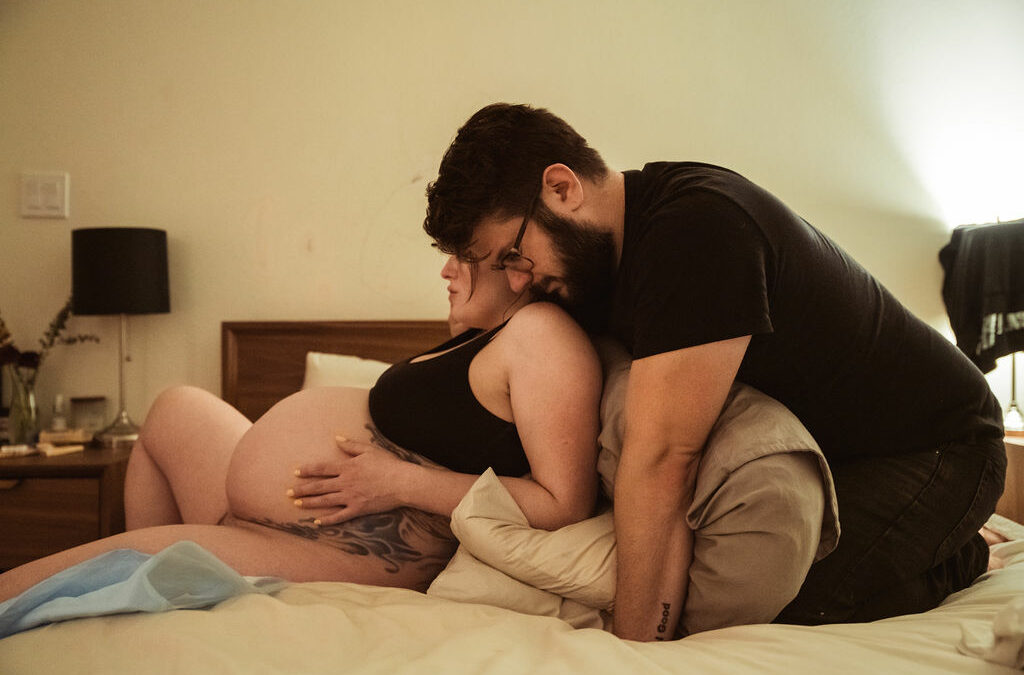 Many say that the Full Moon doesn’t really have an impact on the birth of our babies, but in my experience as birth worker, I swear by it.

This fourth time mom had her homebirth during the Full Moon and the experience was so overwhelmingly beautiful that I would have stayed longer if I could.

When we initially connected over the phone, I immediately fell in love with this mom. She is an activist for women’s rights and as a mother of 4 myself, I felt we shared many beautiful things.

If you had asked me to bet, I would not have bet a dime on her homebirth falling during the full moon. So when I explained to her that I was going out of town a couple of week after her estimated due date, we both agree that by then, her baby would have been born.

Jokes on us, as the day of my travel got closer and closer, I started to resign to the idea that my back up colleague would be the one photographing the birth.

The night before the Full Moon, mom went into labor and I felt ecstatic to think that, after all I was going to attend and capture her birth!

Mom labored hard and strong, the day went by and after a few hours, the midwives and I decided to head home and give this family some space to re-group.

Personally, I kept worrying. I really wanted to be there! You see, when my clients hire me, I am invested as much as they are! Perhaps this was going to be a homebirth during the full moon?

Sure enough, after packing for my trip and trying to fall asleep, dad called me it was time to join them once again. Time was ticking and I kept hoping and praying and at the same time staying as zen as possible to protect the birth space clear from my energy.

As the sun rose, baby was born 20 minutes before I had to head to the airport for my flight. My back up, ready to take over, stayed and photographed the post partum hours right after the birth. Mom was so gracious and grateful and beautiful.

This homebirth during the full moon was nothing short of miraculous and the biggest lesson for me to treasure that ultimately, whoever is meant to be at a birth will be there. No matter how fast the time is ticking and how much travel we have planned.

Did you have a homebirth during the full moon?

Was it nothing short of magical? I would love to know!